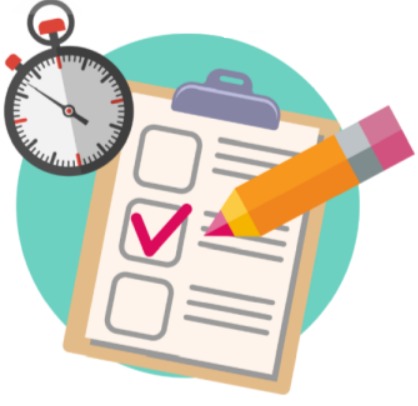 For any  competitive exam, it is only through practicing that a candidate can secure good score or rank. Practice makes your concepts clear and you are able to assess your preparation for the upcoming exams. Mock test papers are the best resource for practicing and to keep a constant check on your preparation level. Hence, it is necessary that candidates take up mock tests before going for the actual exam

Improve your score by practice. Learn it in the easy way.

We’re here to help you improve as fast as possible. With us, you’ll always be studying with the most updated, tried-and-tested videos & study materials. We don't overwhelm you with lot of ineffective materials. 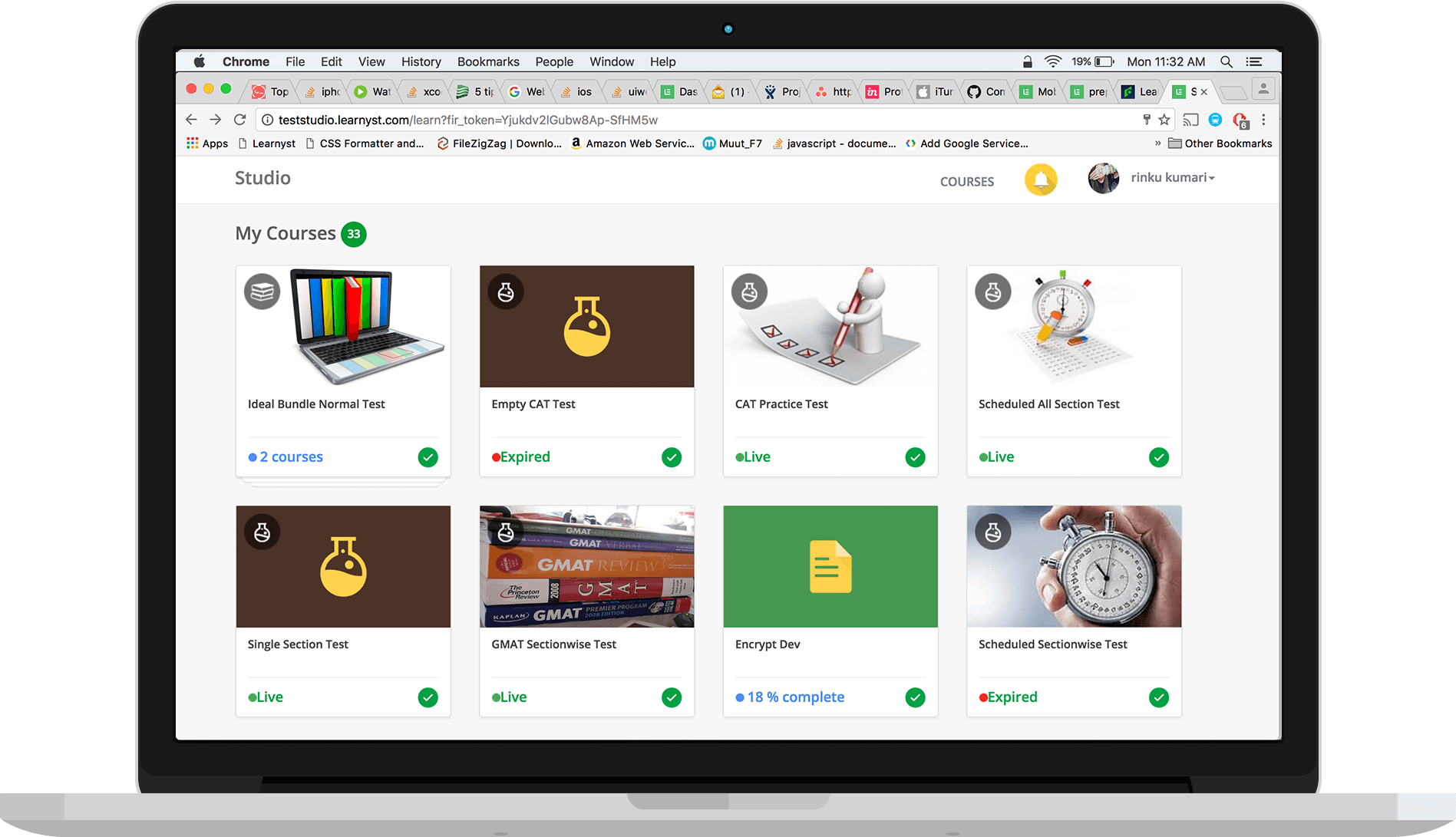 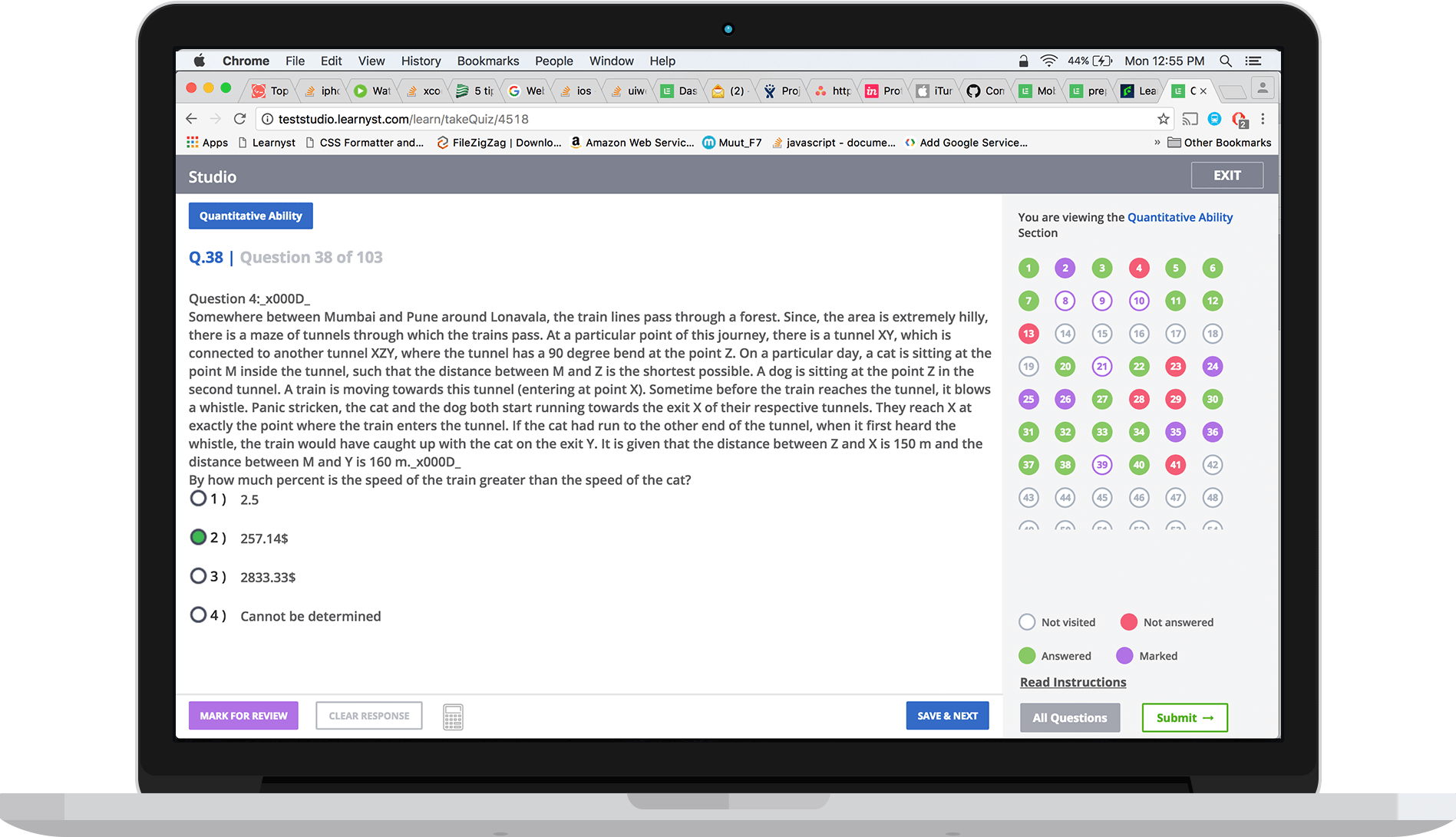 We will engage you with resourceful communications like exam updates, tips & tricks and other useful messages that helps you focus and improve on your learning. Our communication are targeted and oriented to help you learn better.

Get your doubts resolved by asking them in the Discussion forum. You can ask question on at particular time instance. We will personally look at each student question and provide detailed explanation. 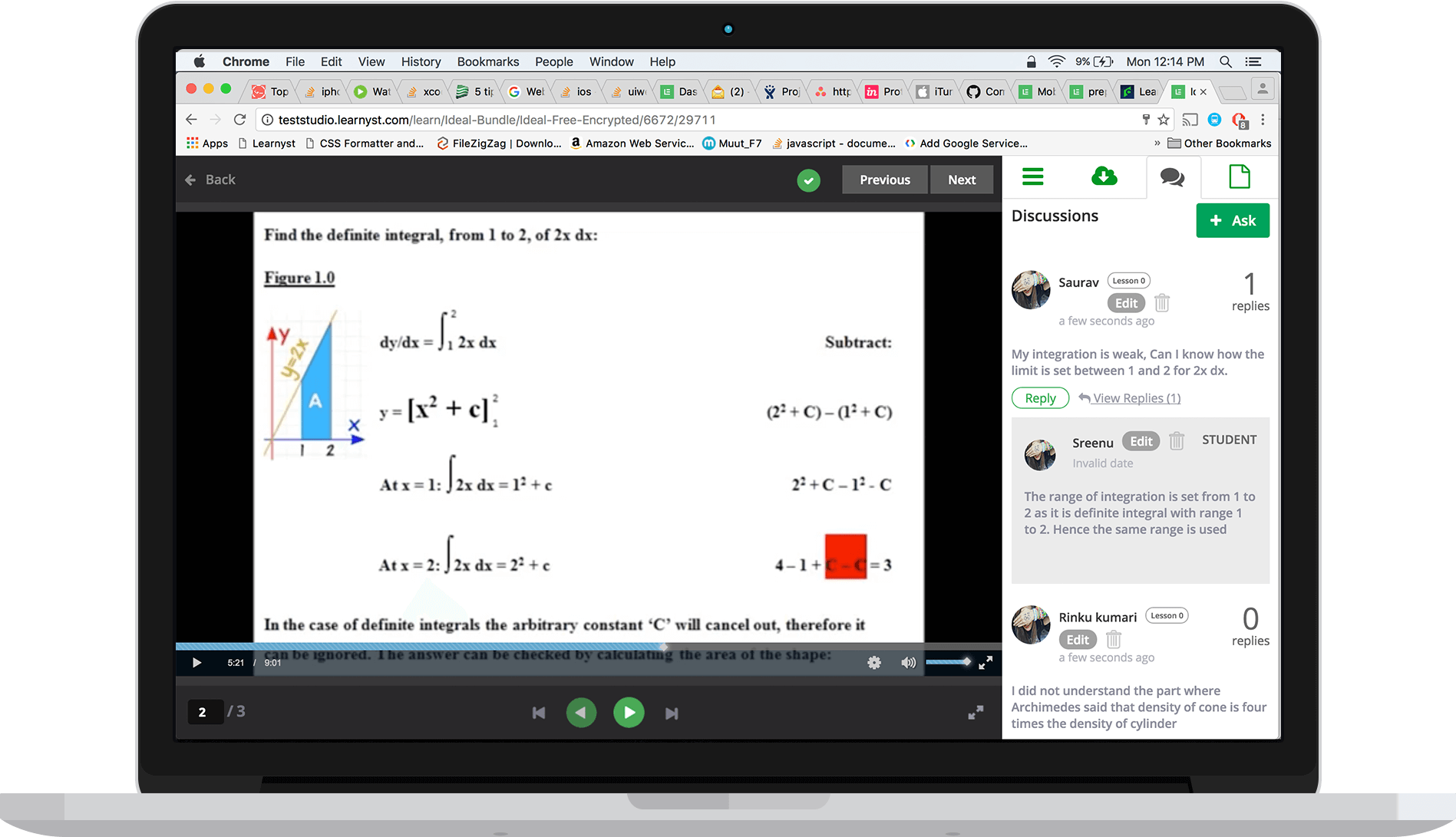 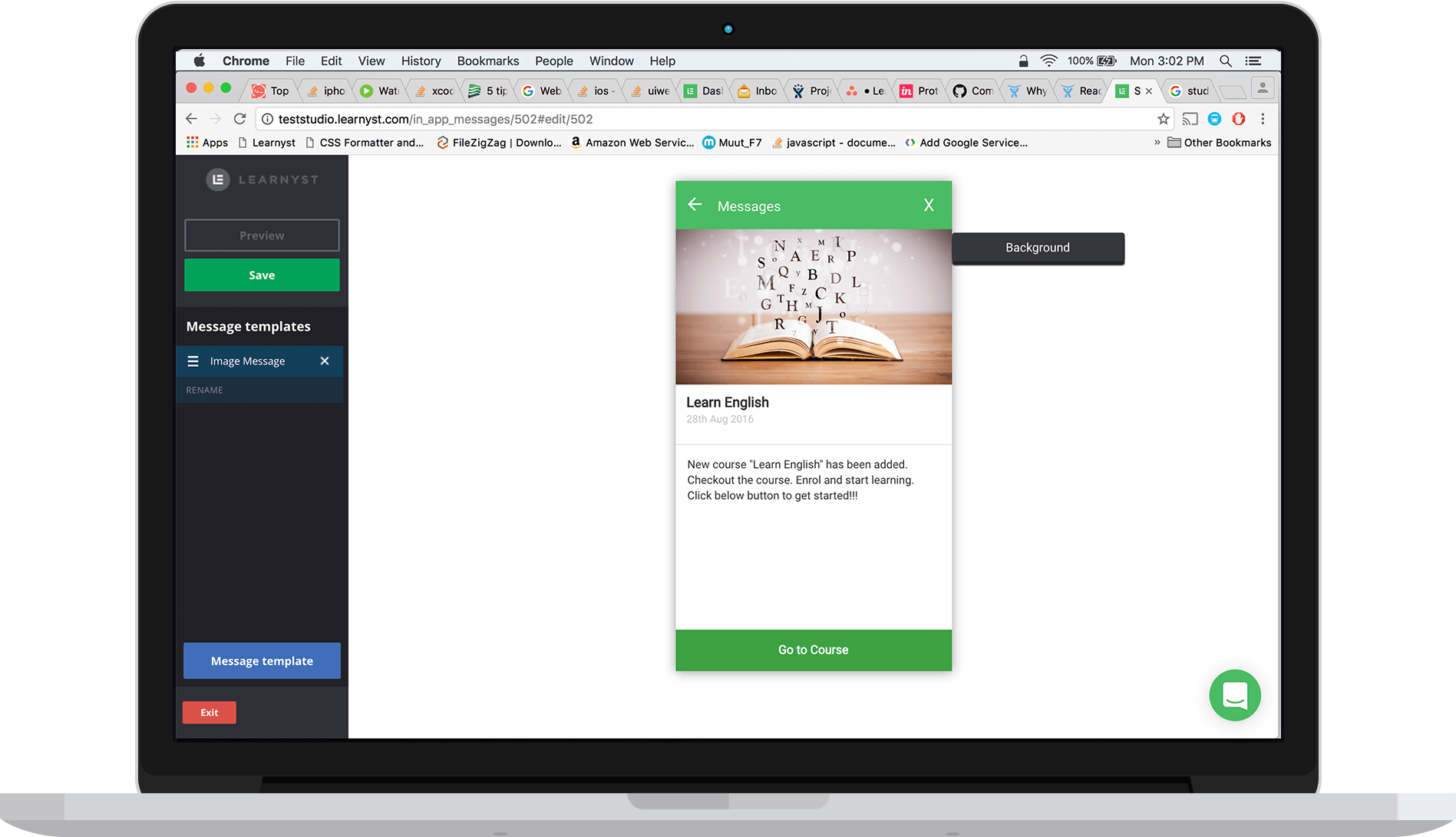 We will engage you with resourceful communications like exam updates, tips & tricks and other useful messages that helps you focus and improve on your learning. Our communication are targeted and oriented to help you learn better.

Ashish Verma is  an Indian Railway Service of Engineers (IRSE)  officer selected through Indian Engineering Services 2013 conducted by UPSC with AIR-02.He obtained his Bachelor's degree in Civil Engineering from Kamla Nehra Institute of technology, Sultanpur in 2012 .He has been GOLD Medallist of Uttar Pradesh Technical University , Lucknow in Civil Engineering. In 2012,he secured All India Rank (AIR) -41 in Graduate Aptitude test in Engineering (GATE) through which he got selected in IISc Banglore, Council of Scientific and Industrial Research (CSIR) as Scientist in Structural Analysis, Maharatna Companies like NTPC Ltd ,IOCL etc. After which ,he  joined NTPC and worked for 2.5 years in Tapovan Vishnupad Hydro Power Project ,Joshimath, Uttarakhand. During the course of time, he did M.Tech in Railway Technology from the University of Pune, Pune in 2016 where he has been the gold medallist too.It is worthwhile to inform that he never attended any coaching .

During the course of time ,he has realised to create this platform for conducting the best test-series  for the students preparing for  IES,GATE ,PSU and State Engineering services ,SSC Exams etc with Civil Engineering.

WE WOULD LOVE TO HEAR FROM YOU